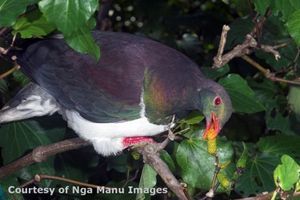 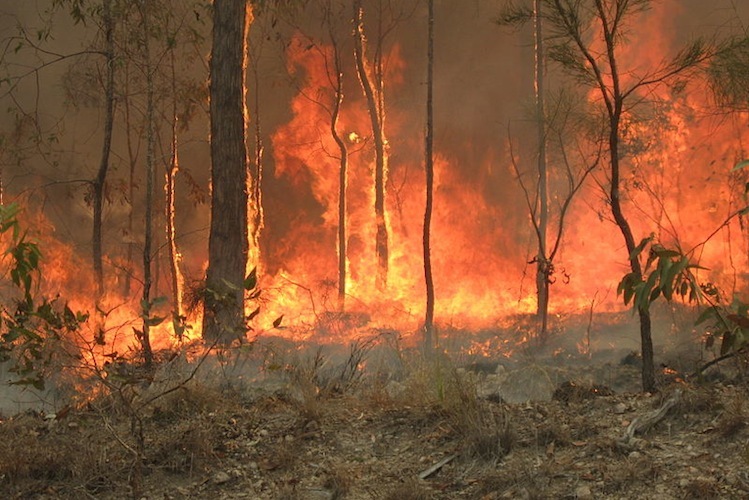 gallery of the images:
[Show thumbnails]